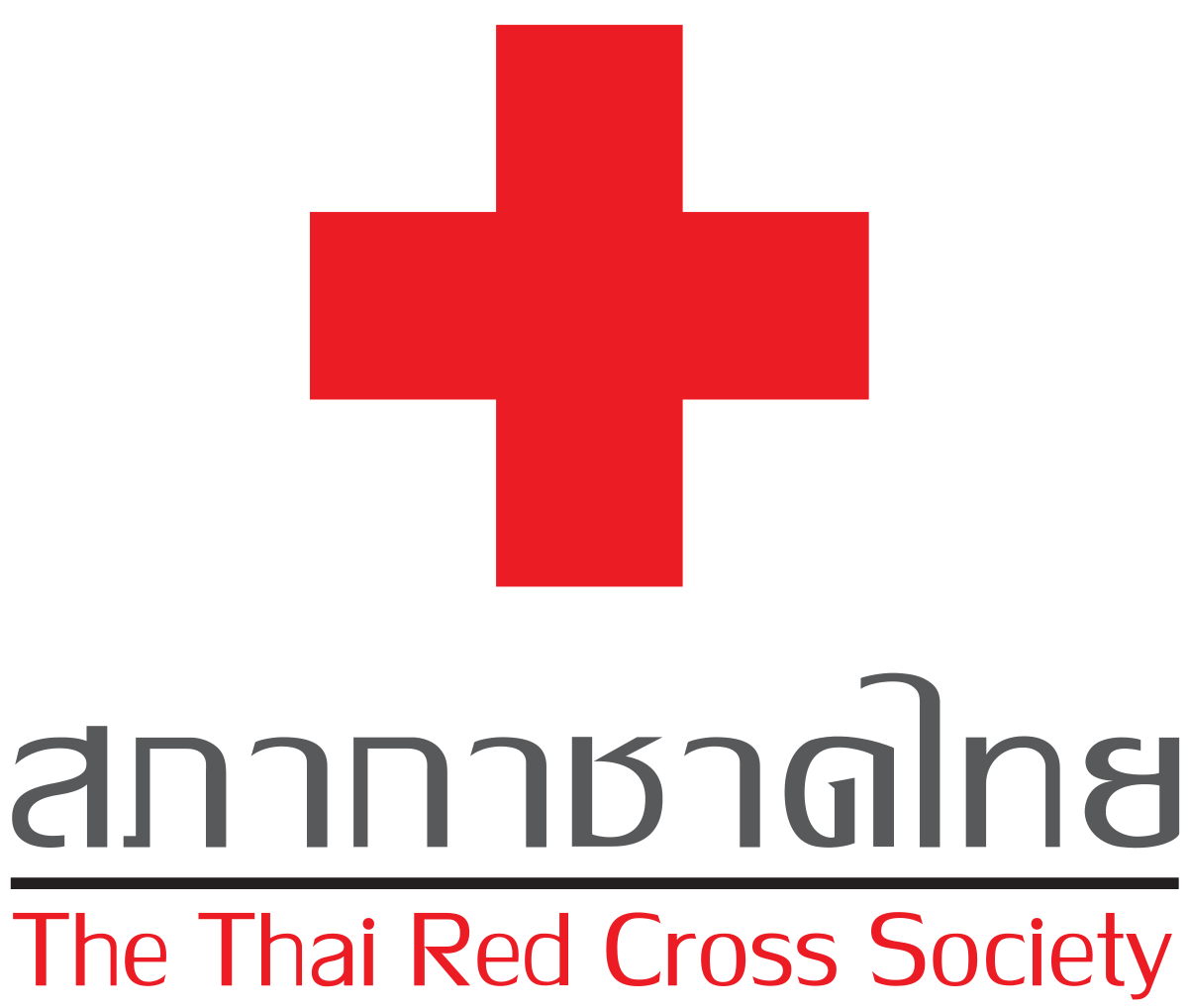 CLICK FOR ORGANISATION DETAILS
In Year 112 of the Rattanakosin Era (1893), a territorial dispute between France and Siam over land on the left bank of the Mekhong River resulted in many casualties on both sides. Because there was no charitable organization to help alleviate their suffering, Thanpuying Plien Pasakornravongs gathered together a group of female volunteers and proposed to Queen Sawang Wadhana that His Majesty the King’s permission be sought to set up “The Red Unalom Society of Siam,” the purpose of which was to help relieve the suffering of injured soldiers. His Majesty King Chulalongkorn’s response to the proposal was favorable. He offered his support and allowed for funds totaling 443,716 baht, an enormous sum at the time, to be collected. His Majesty the King also appointed Queen Sawang Wadhana as “the mother of the Society”, Queen Saovabha Bhongsri as “the Society’s President”, and Thanpuying Plien Pasakornravongs as “the Society’s Secretary”.